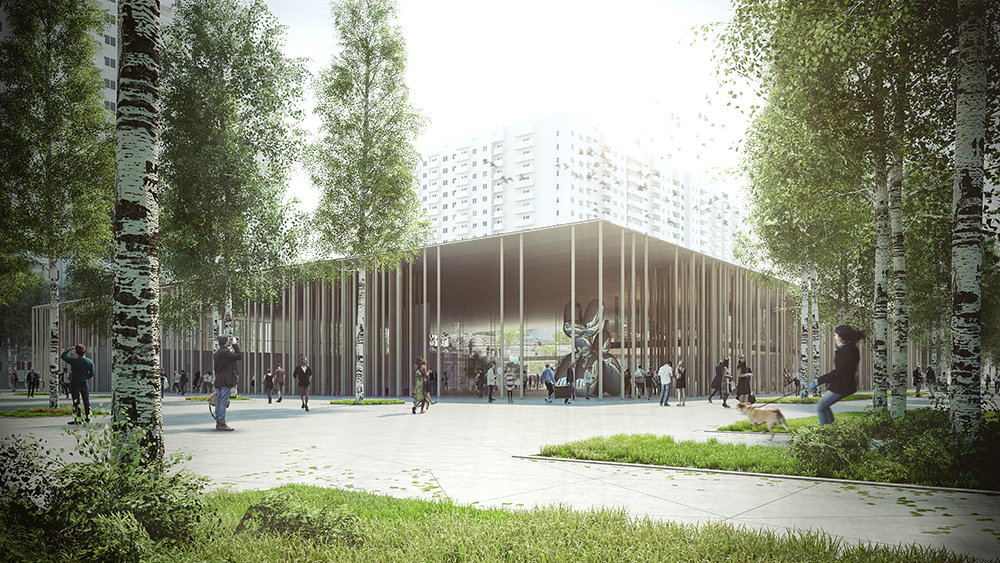 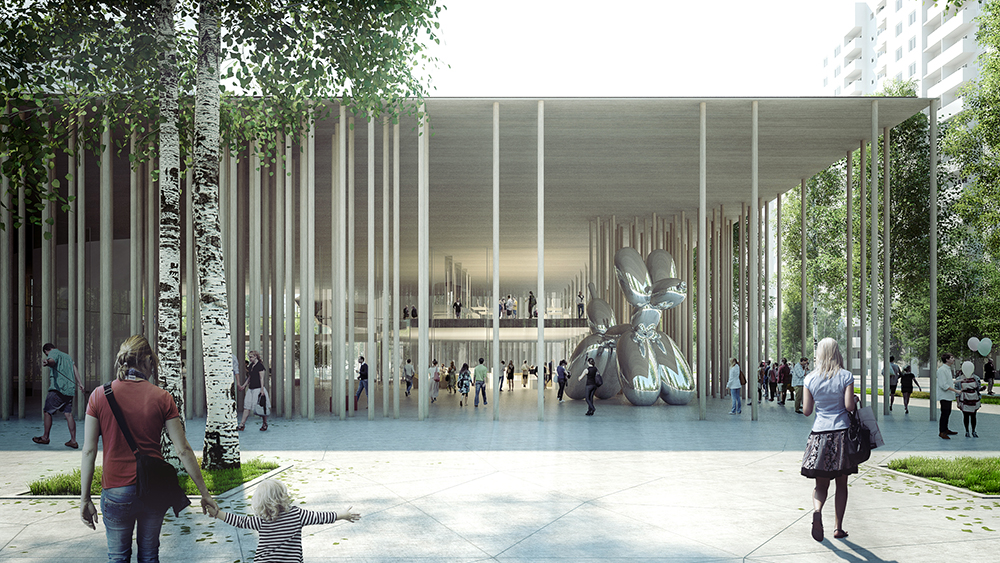 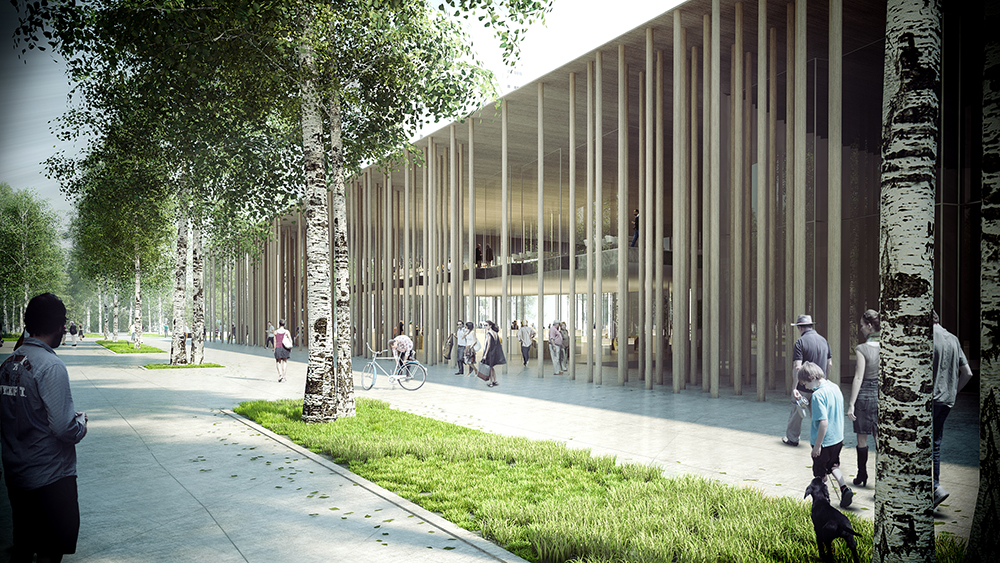 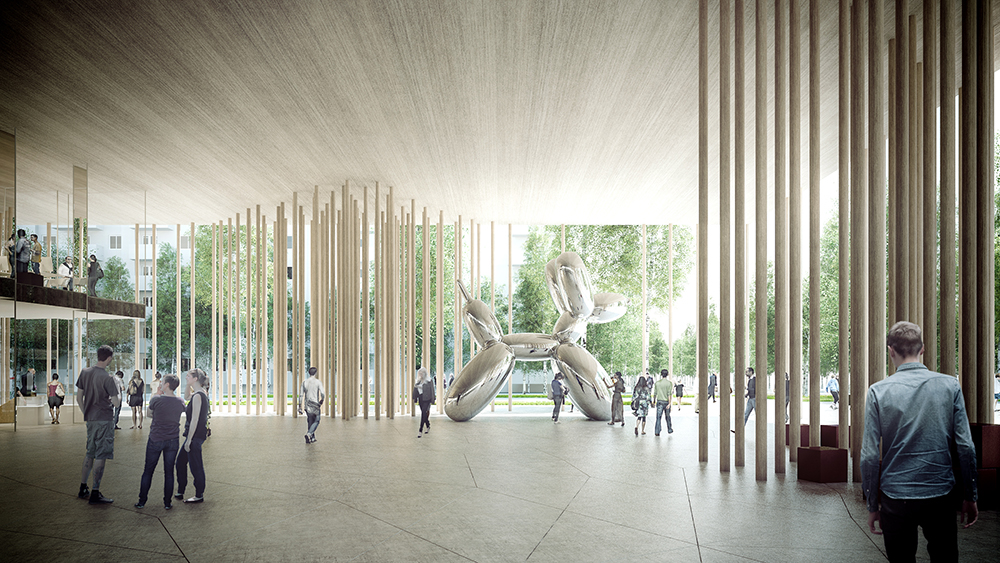 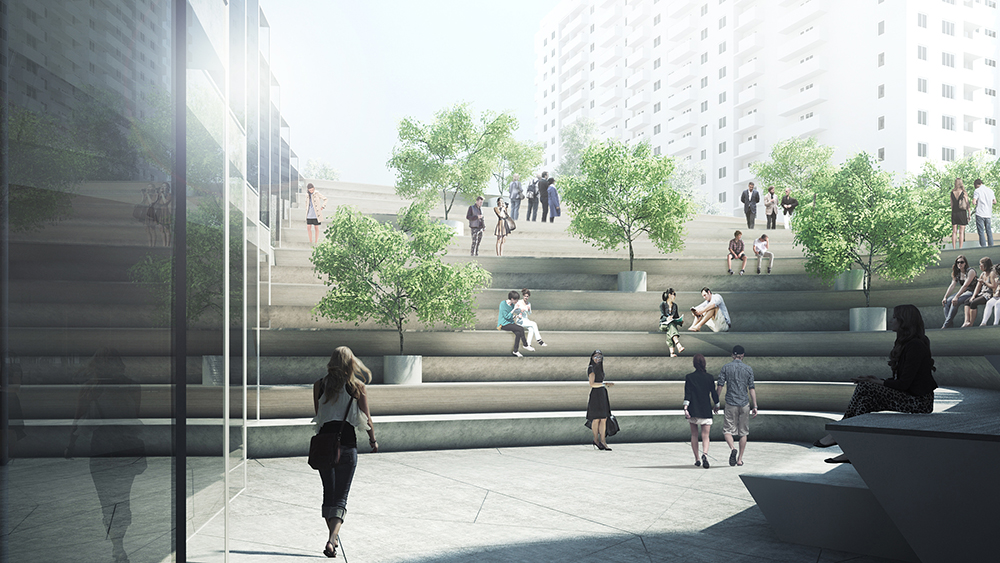 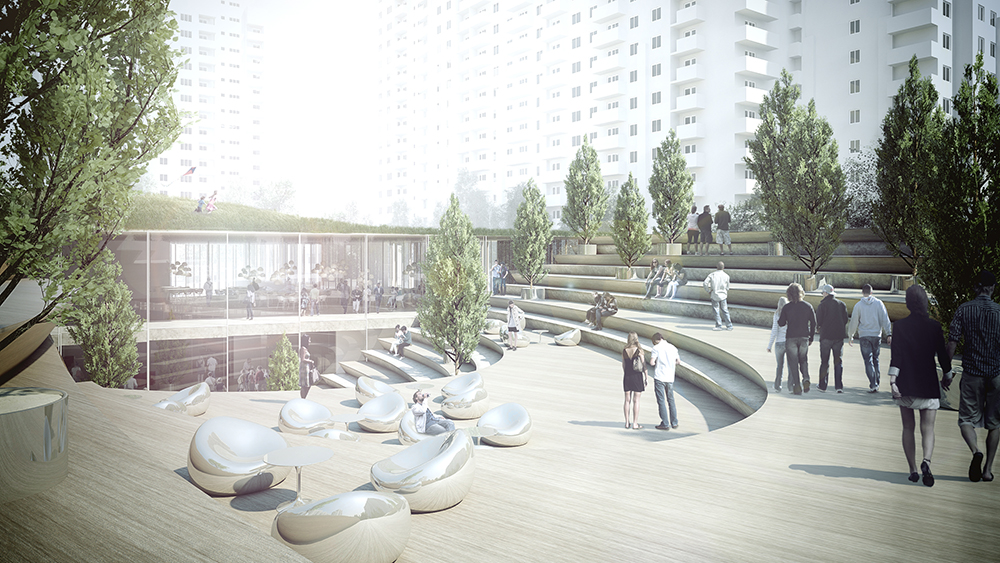 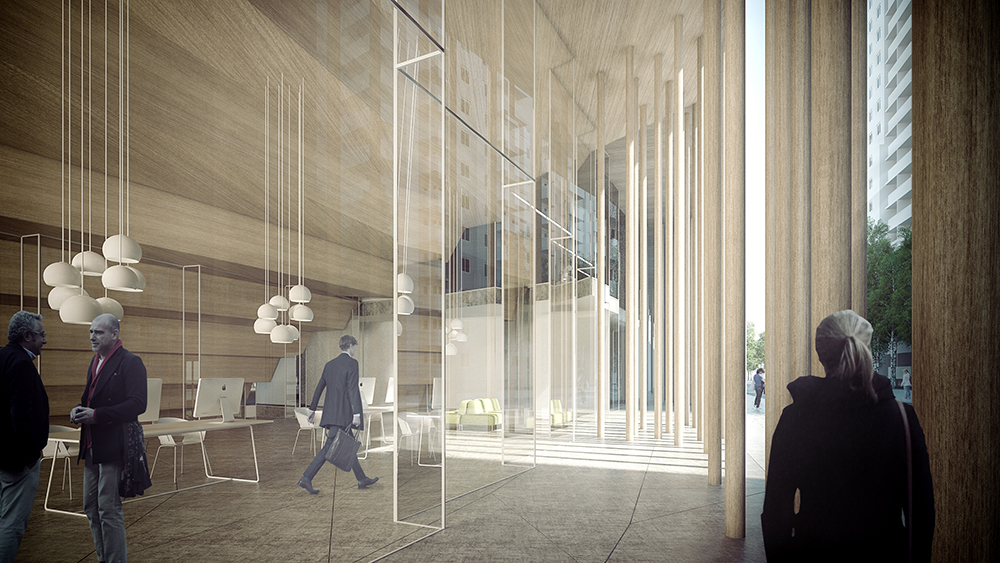 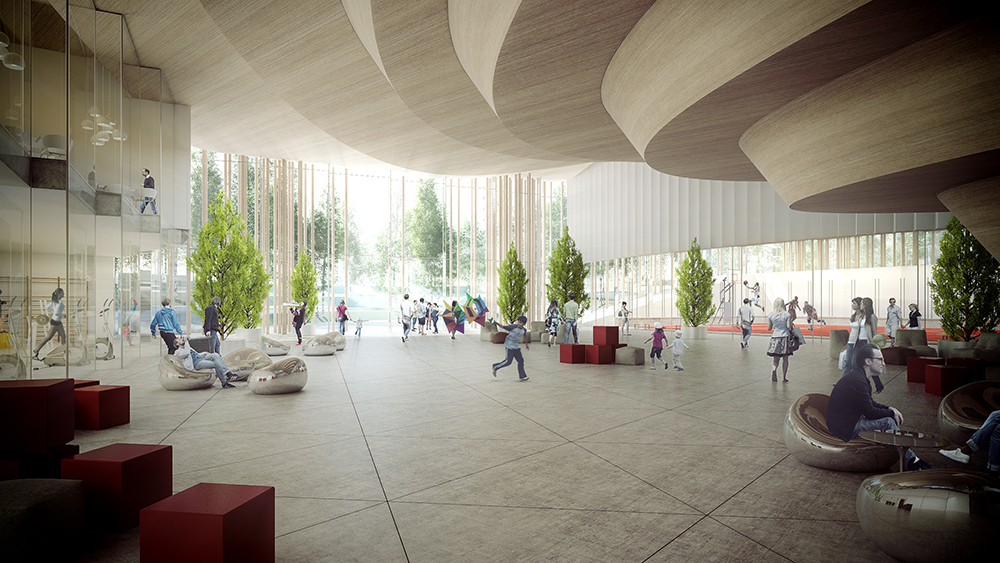 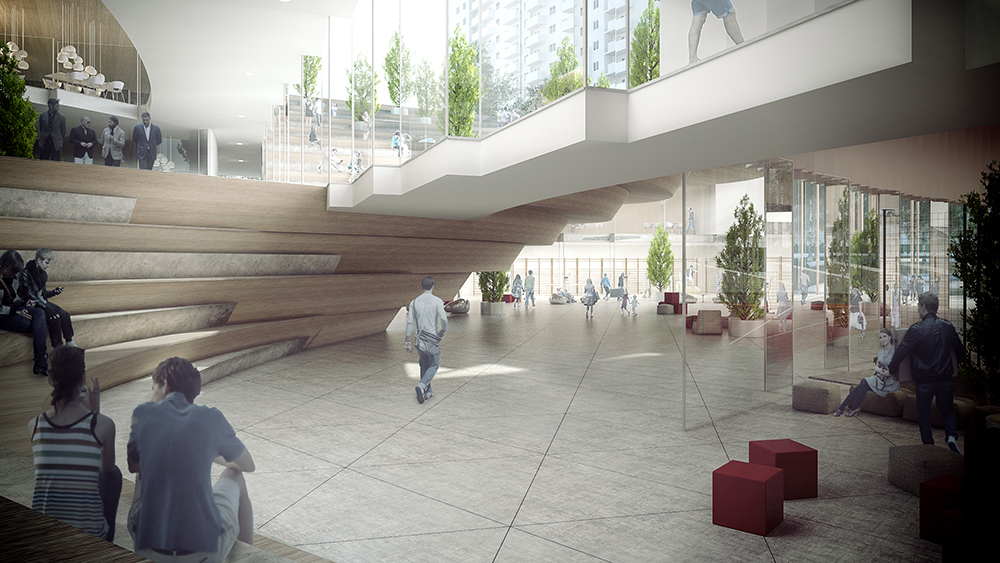 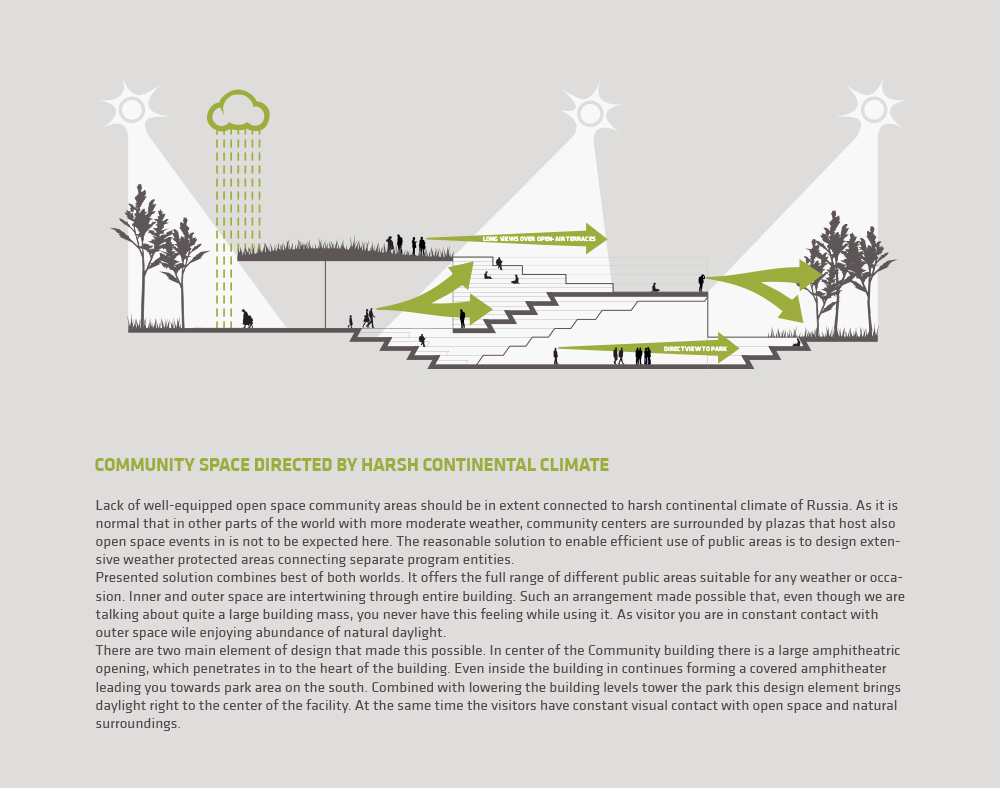 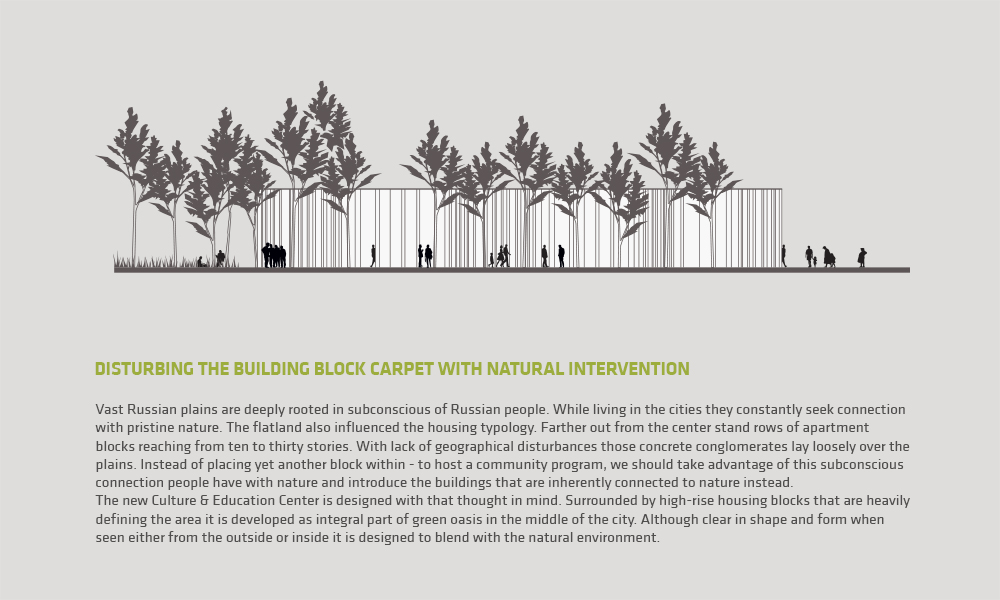 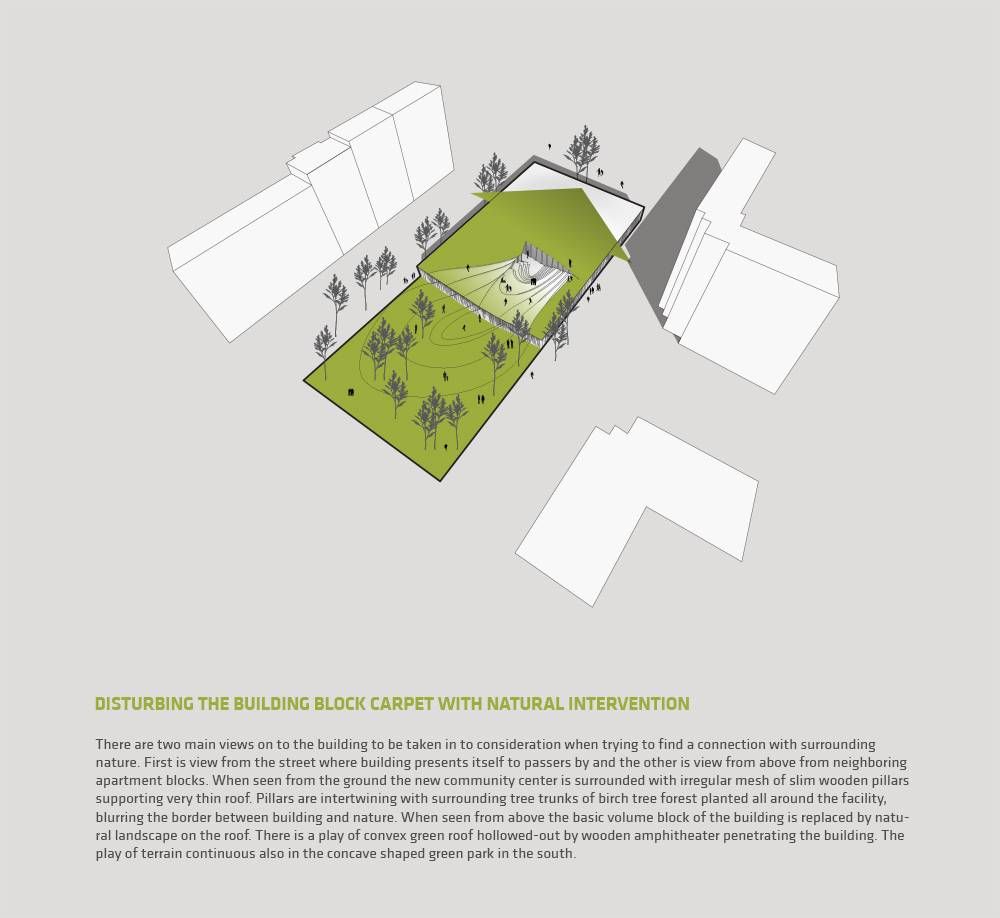 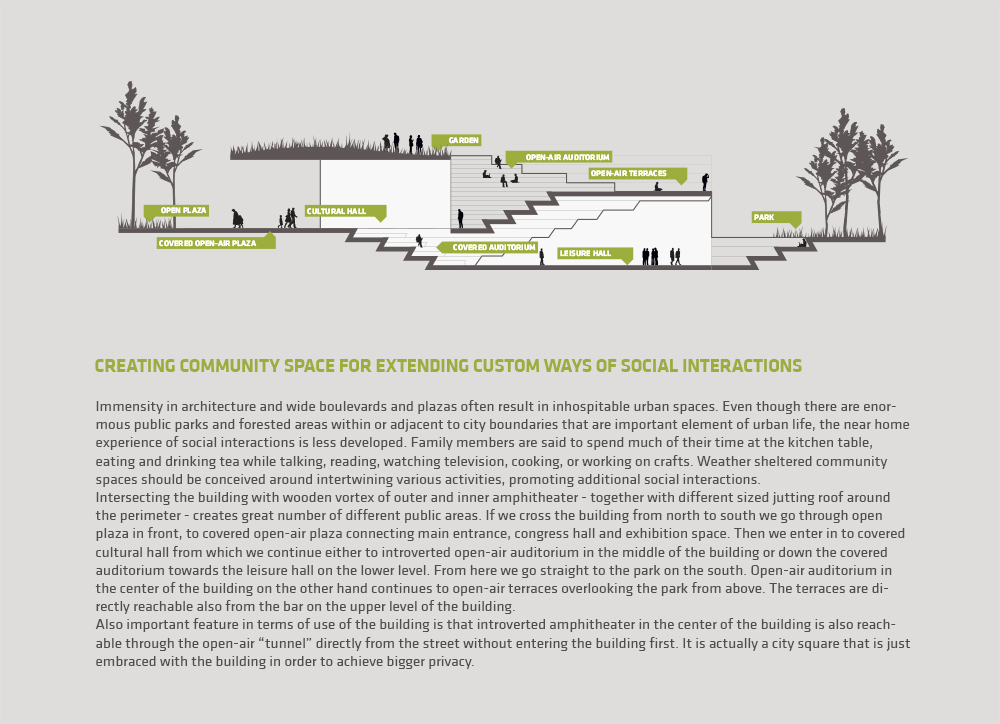 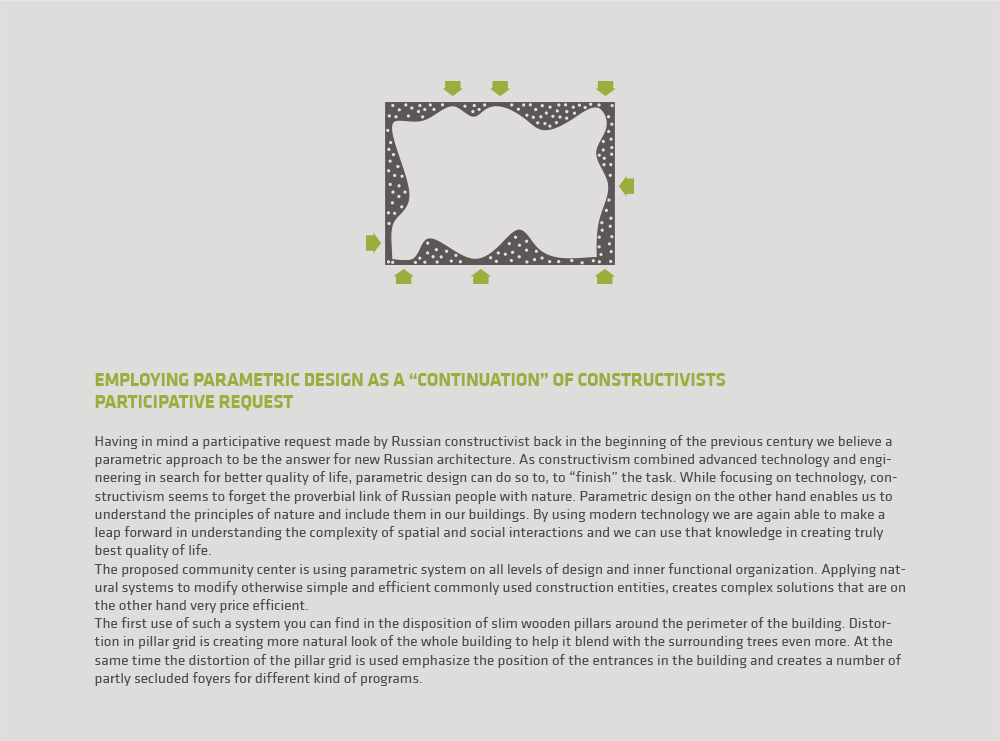 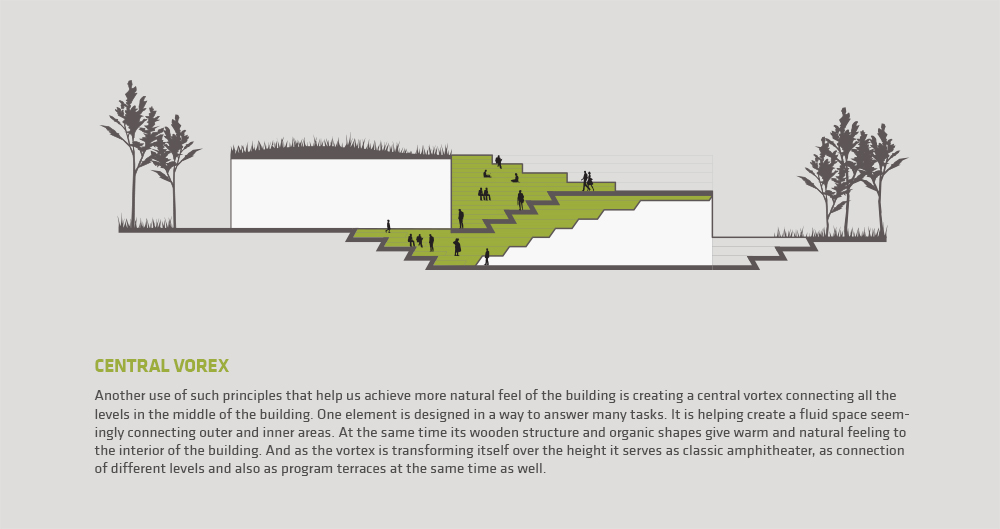 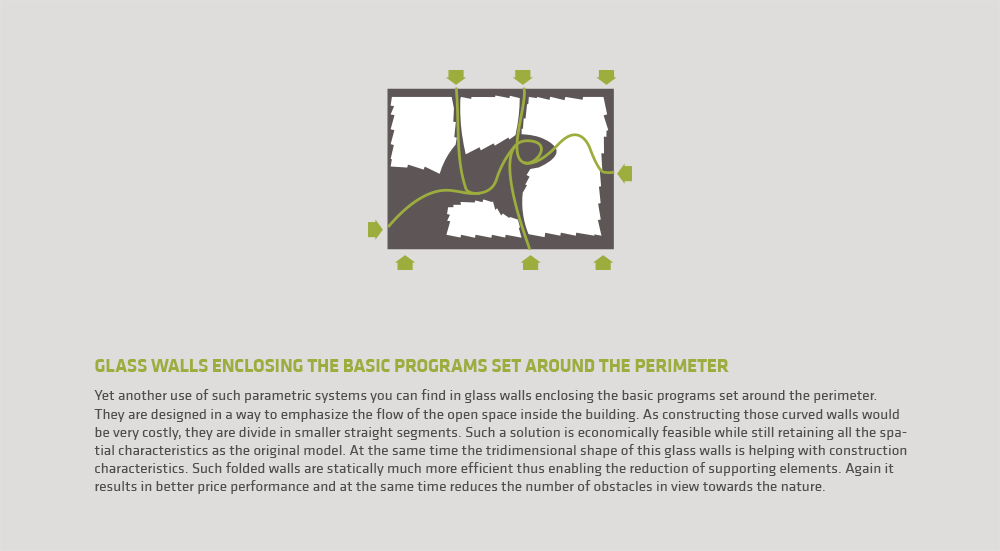 Defining Russian character in a world that is constantly globalizing is a demanding task. We live in a time when it is often questioned whether there is such a thing as national architecture at all. Classical divisions set merely by geographical distances are slowly disappearing. So contradictory - in order to find a distinct local character you should look at architecture in the broadest sense. You should take in consideration not merely its form but all the influences that can help you adopt the result to local conditions. We have looked at five main points that we believe can have the biggest influence on Russian architecture. Those are way of living, continental climate, natural landscape, social interactions and architectural culture.

Although 73 percent of the population is urban, with most people living in high-rise apartment blocks constructed after the 1950s, much of the urban population retains strong material and psychological ties to the countryside. Many people own modest dachas within an hour or two of their apartments to stay in touch with nature and their piece of land. In order to satisfy this need we should try to combine the best of both worlds in new typology of hybrid dwellings.
As this is not the case in Butovo Park as surrounding dwellings are continuation of well-established housing pattern, it is of great necessity that this roll is taken over by community space. The proposed Culture & Education Center is designed in accordance with this mission. It is a fluid, welcoming space, filled with daylight and in constant contact with nature. While it introduces extensive common areas those are designed in a way that they offer some privacy which enables forming many separated events at the same time.